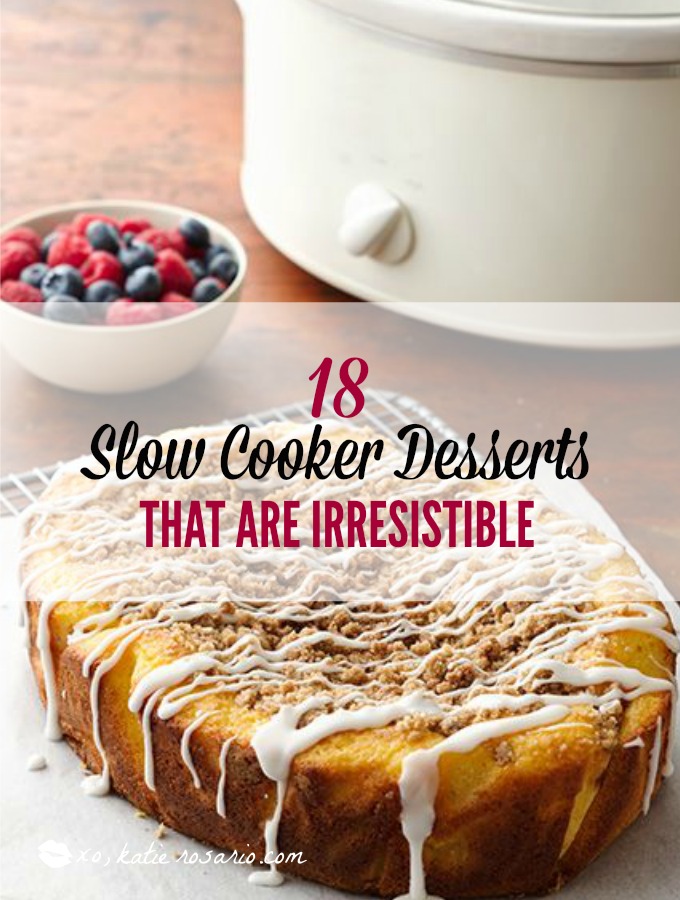 Everyone loves the slow cooker for easy breakfast and dinner recipes but did you know that you can also make dessert in your slow cooker?

From cakes to cookies to cobblers and more, it truly seems like there’s no dessert the slow cooker can’t take on.

Whether there’s a spoil of summer fruits to be taken advantage of or there’s an alarming lack of brownies in the house, that slow cooker can handle most dessert recipes no matter the season.

Think how much better it might be to step away from the oven for a few recipes. Maybe somedays you will have a full oven and can’t make room for something sweet or you want something easy that’s set it and forget it!

These dessert recipes also work well for entertaining. Think about how much time you can save getting ready and hosting your guests with one of these easy slow cooker desserts.

It’s Time to Cook It Low and Slow! 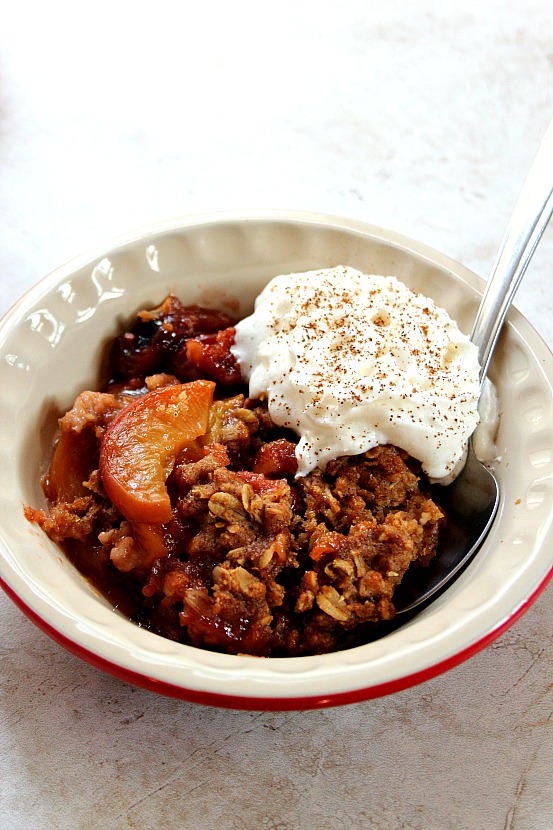 This sweet peach dessert is topped with an oat and brown sugar topping that tastes just like a crispy oatmeal cookie. This is a delicious dessert that anyone can make and make perfect every time! Serve with whipped cream or vanilla ice cream! 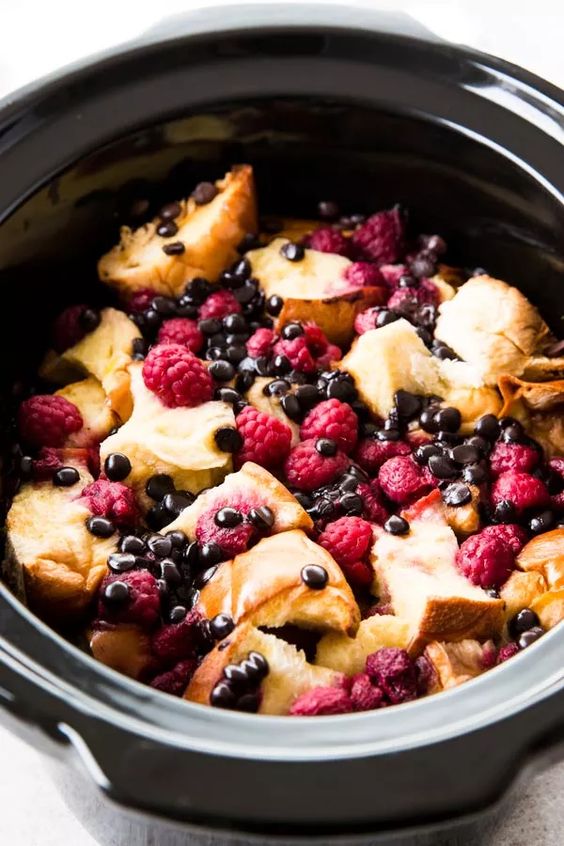 Here’s a dessert recipe that can double as a brunch recipe. It’s simple yet it makes you feel so special. It comes together with just a few ingredients and is super easy to prep. You can either make it ahead and leave it to soak overnight, or you can cook it right away – it turns out scrumptious either way. 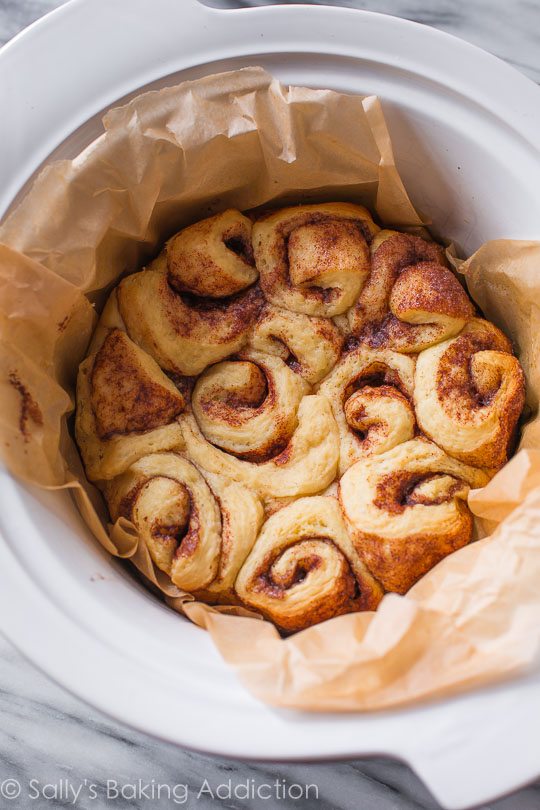 Dig into this irresistible slow cooker cinnamon rolls. This recipe cuts down a lot of prep that traditional cinnamon rolls need when you’re making them from scratch. By cooking them in the slow cooker you are doing 3 jobs in one sitting and you don’t have a crazy amount of clean up afterwards. Make sure you drizzle that glaze on top to finish the rolls! 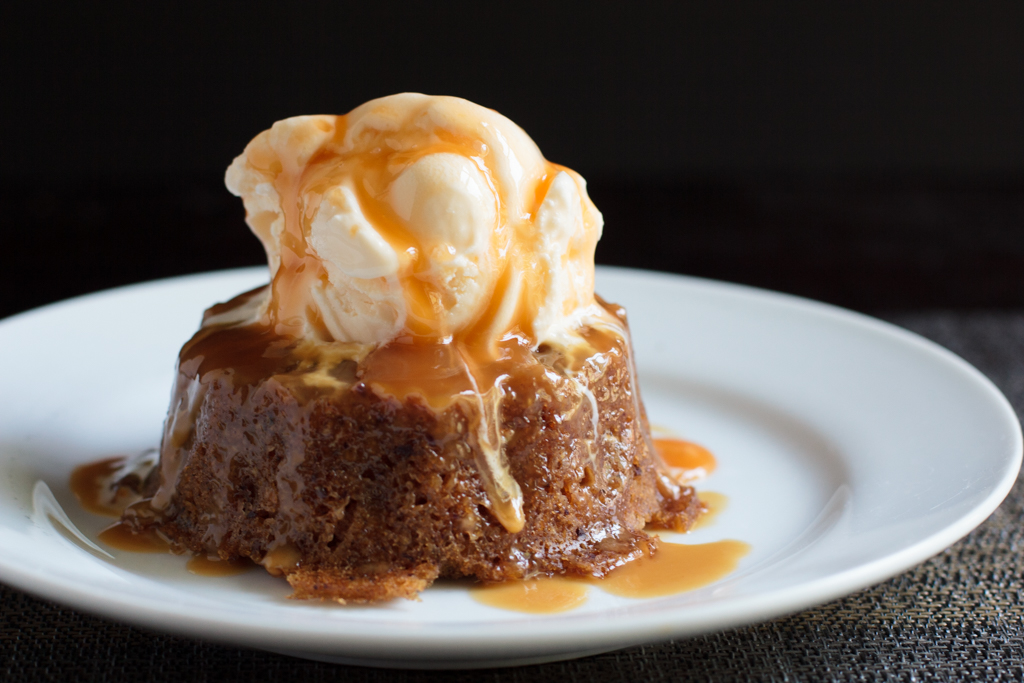 Found from Away From The Box

Sticky Toffee Pudding is a classic British dessert that you can now make easily in the slow cooker. It’s a sweet date cake topped with caramel and vanilla ice cream. The ice cream and caramel just melt right into the warm cake and it become rich and decadent! 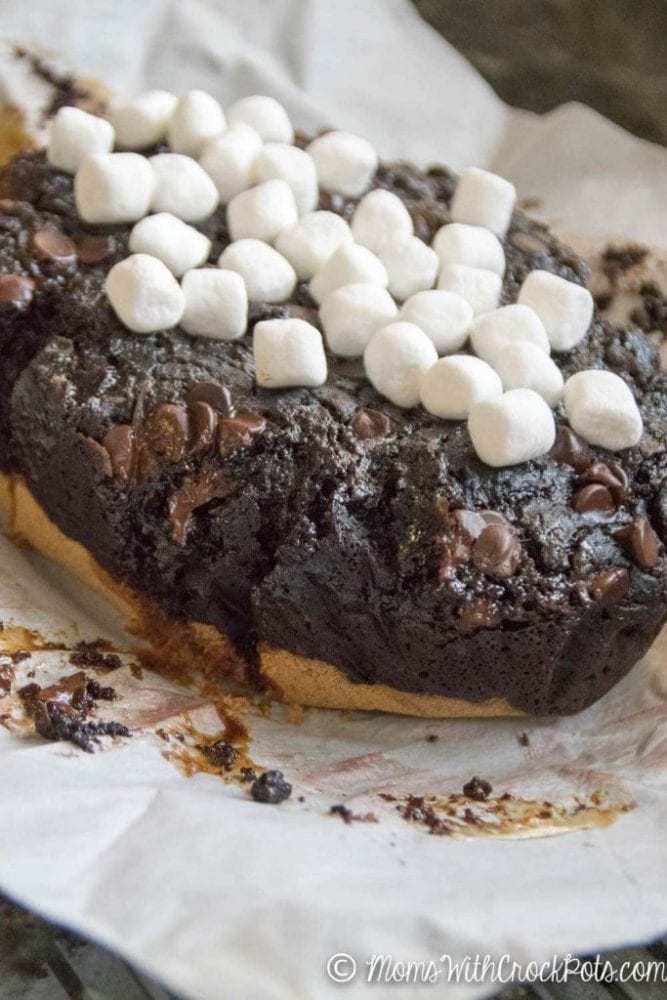 Found from Moms with Crockpots

This s’mores cake is ooey and gooey/ Whats makes it so delicious is the graham cracker crust on the bottom. What’s amazing is how easy easy this smore cake “bakes” in the slow cooker! The pieces of marshmallow make it the best treat ever! 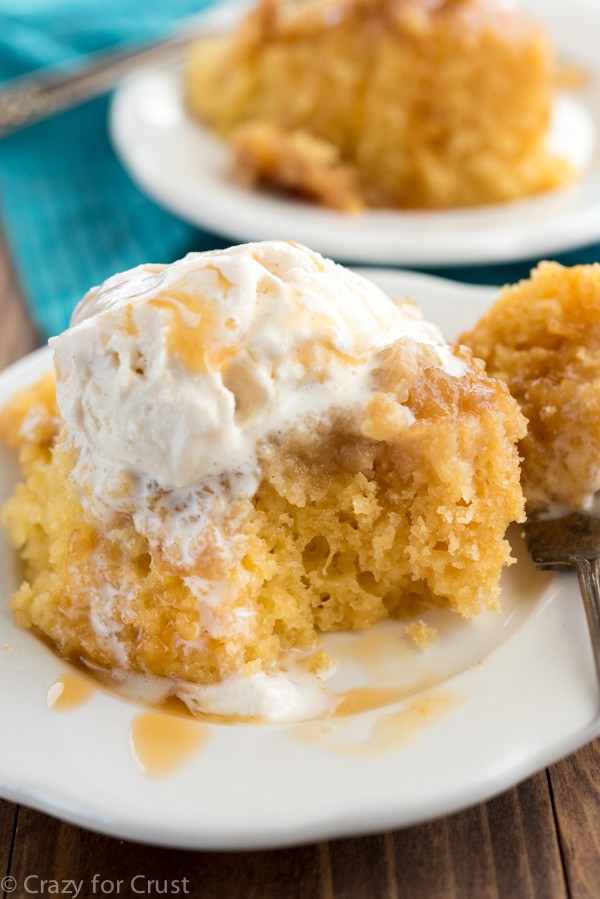 Found from Crazy for Crust

With this slow cooker caramel cake your home with smell like just like fall. With this cake being made in the slow cooker it’s still light and fluffy! The best part is the caramel syrup that get poured over top! Yummy! 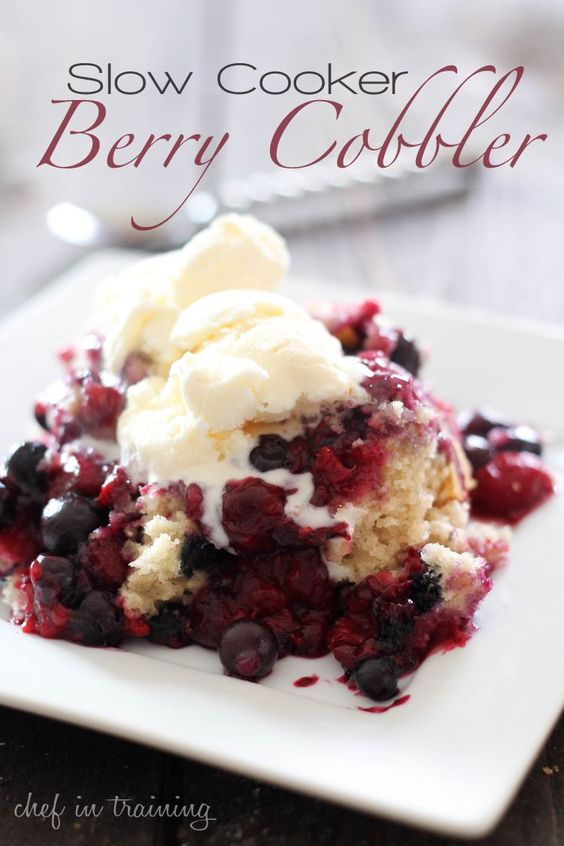 Found from Chef In Training

This fresh berry cobbler will quickly become one of your favorites. This is great for a nice brunch thats taste great with a cup of coffee! Since the berries are “baked” right into the batter they burst and create the most delicious sauce that will be devoured quickly! 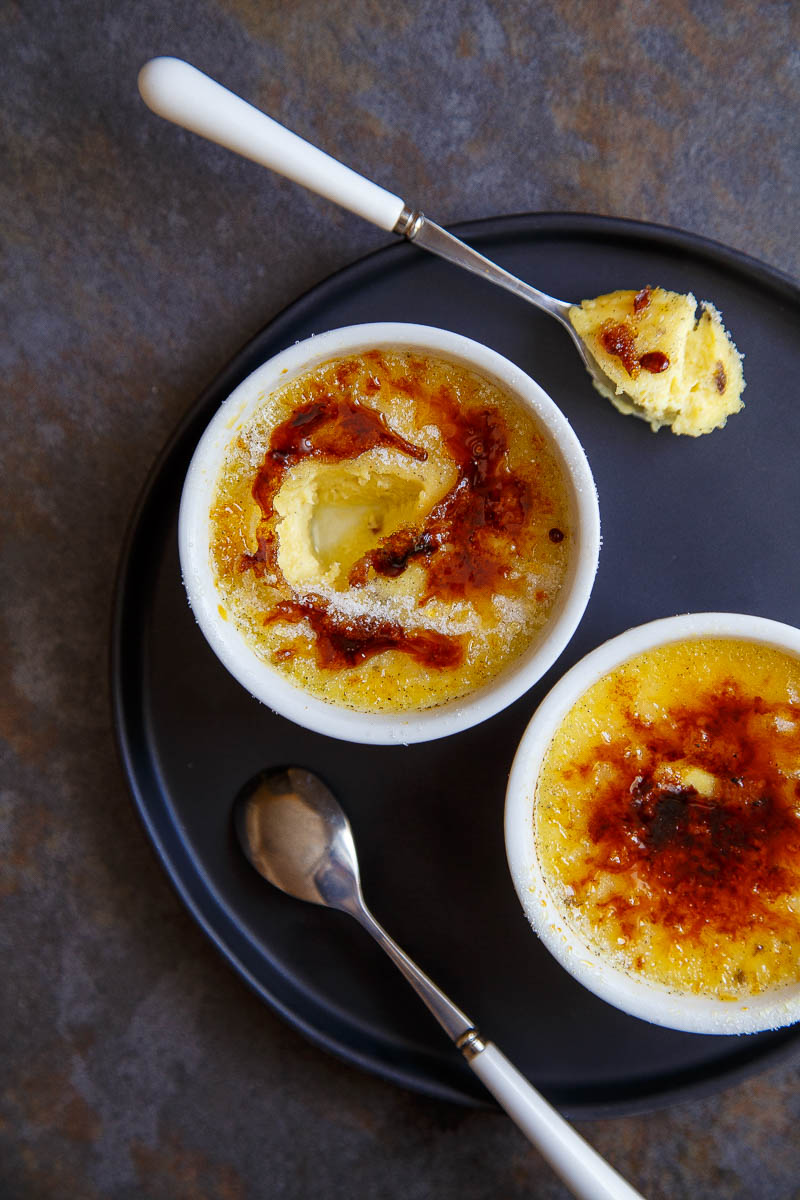 Found from Dessert for Two

Have you ever made creme brulee before? It’s quite temperamentally but its so delicious I’ve always wanted to find a way to make it easily whenever I want and now I can! This slow cooker creme brulee is foolproof and anyone can make it. The slow cooker cooks the creme brûlée more evenly than the oven–the entire custard will be set when its done. I love that! 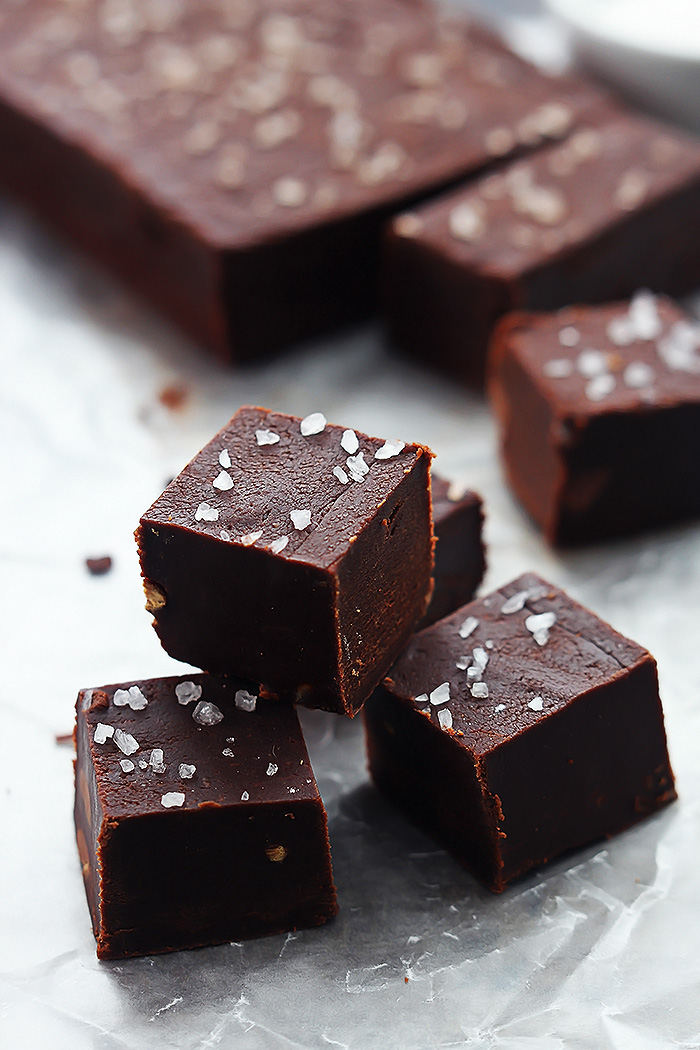 Make this super creamy, easy homemade fudge made right in your slow cooker! To finished the fudge, top it with coarse sea salt for extra richness and elegance! 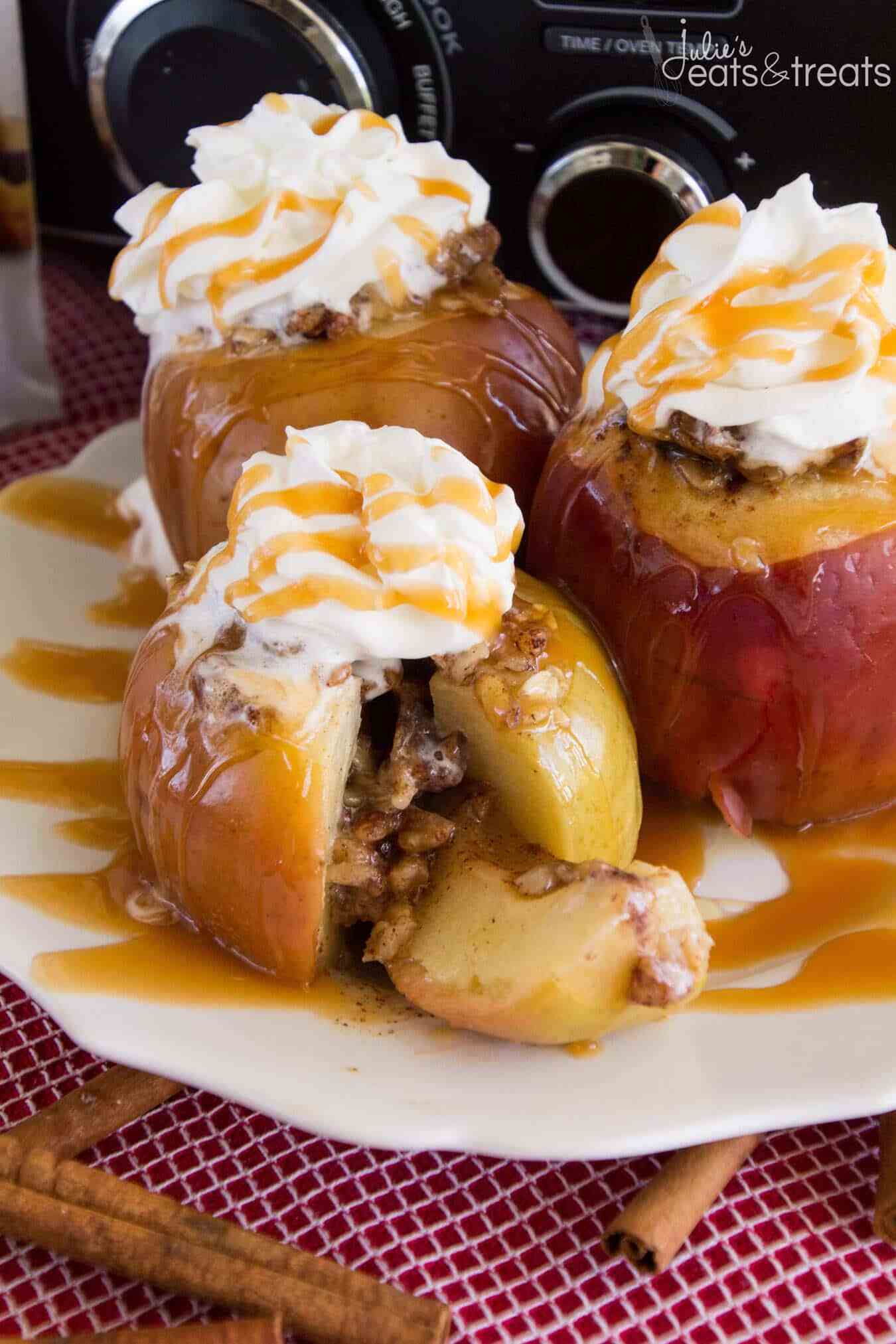 Found from Julie’s Eats and Treats

These baked apples are a lighter version of apple crisp. Think of an apple crisp you kind of turned inside out! The apples are slow cooked to perfection and stuffed with an oat mixture that is just the right amount of sweetness. Finish it with a dollop a little whip cream and a drizzle of caramel! 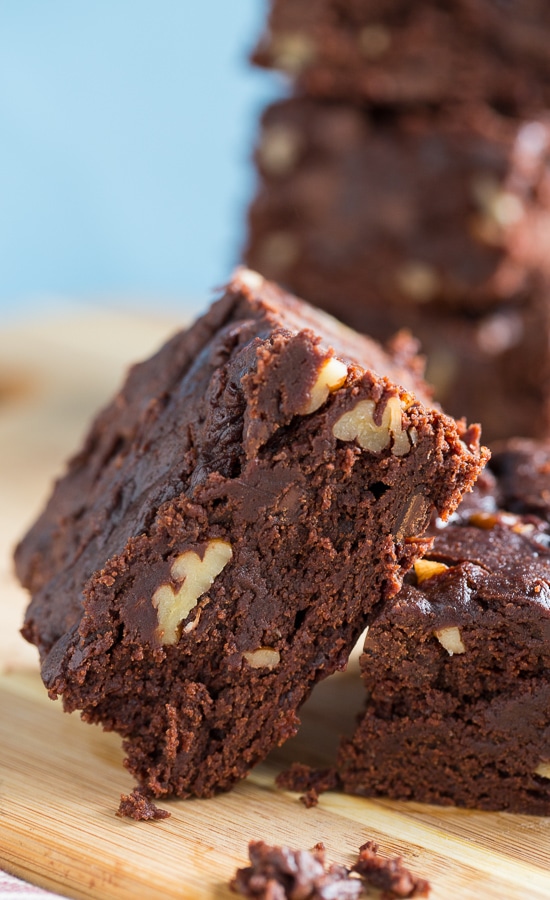 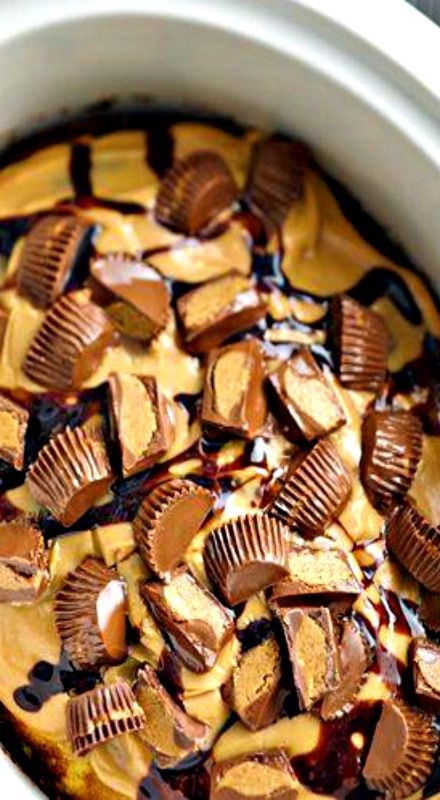 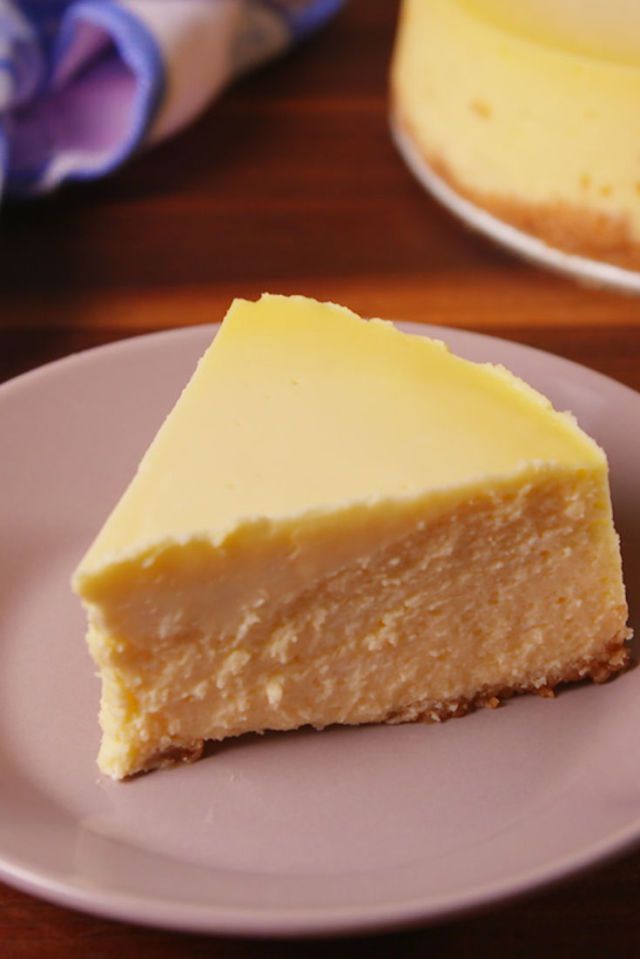 Cheesecake makes me so happy and making it in the slow cooker is a no brainer! This recipe also comes with a helpful video so you can see how easy this cheesecake recipe really easy! The cheesecake comes out light and fluffy everytime! 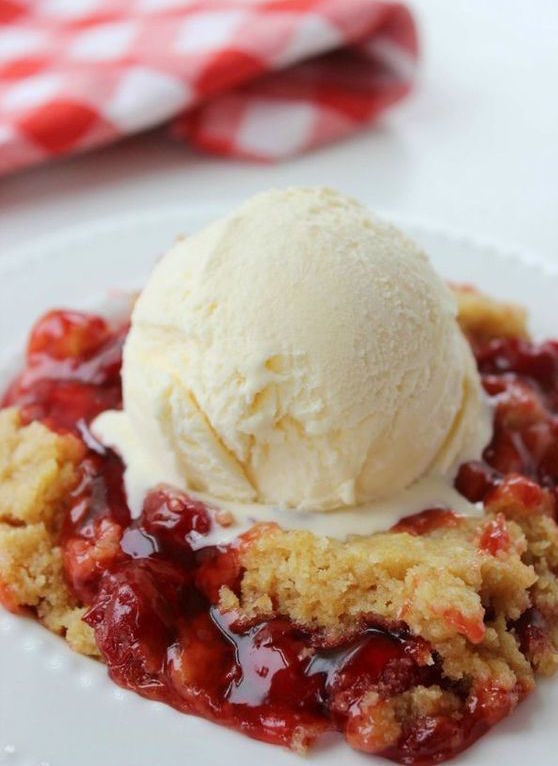 This slow cooker cherry dump cake can’t get any easier! The word dump is too perfect because you literally dump everything into the slow cooker at one time to cook everything together! 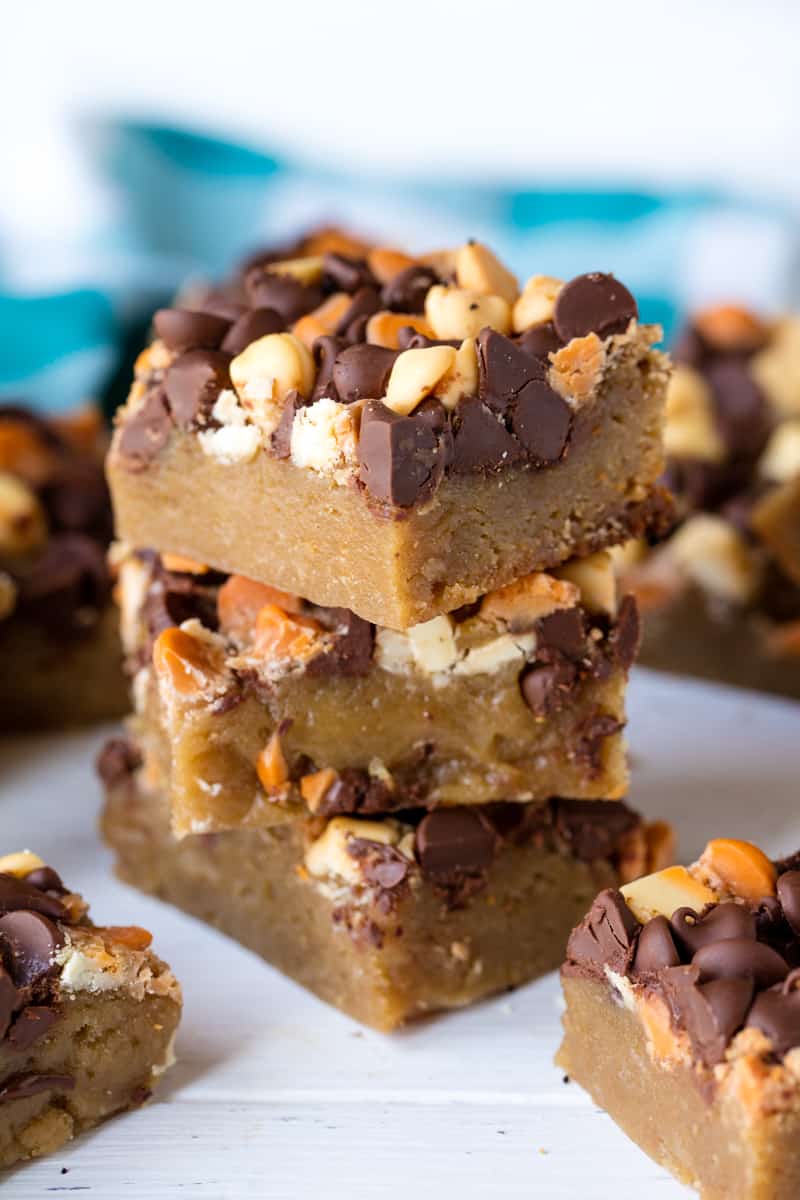 Found from The Stay at Home Chef 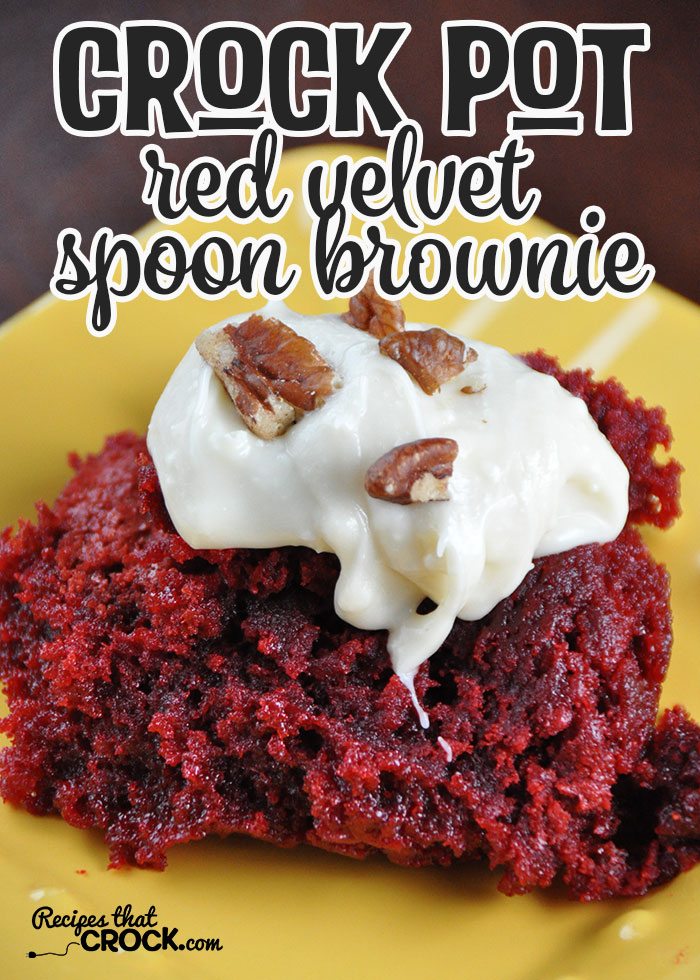 Found from Recipes That Crock

Red velvet is a classic cake flavor but now its made into slow cooker brownies. These spoon brownies are unreal and are so easy to make! 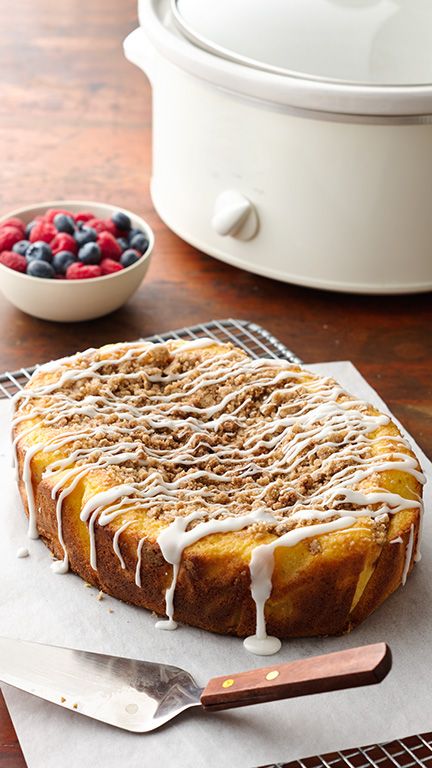 Your home will fill with the aromas of cinnamon and butter the second these ingredients heat up. This coffee cake is an almost-from-scratch dessert that anyone can make. This coffee cake cooks perfectly in your slow cooker! 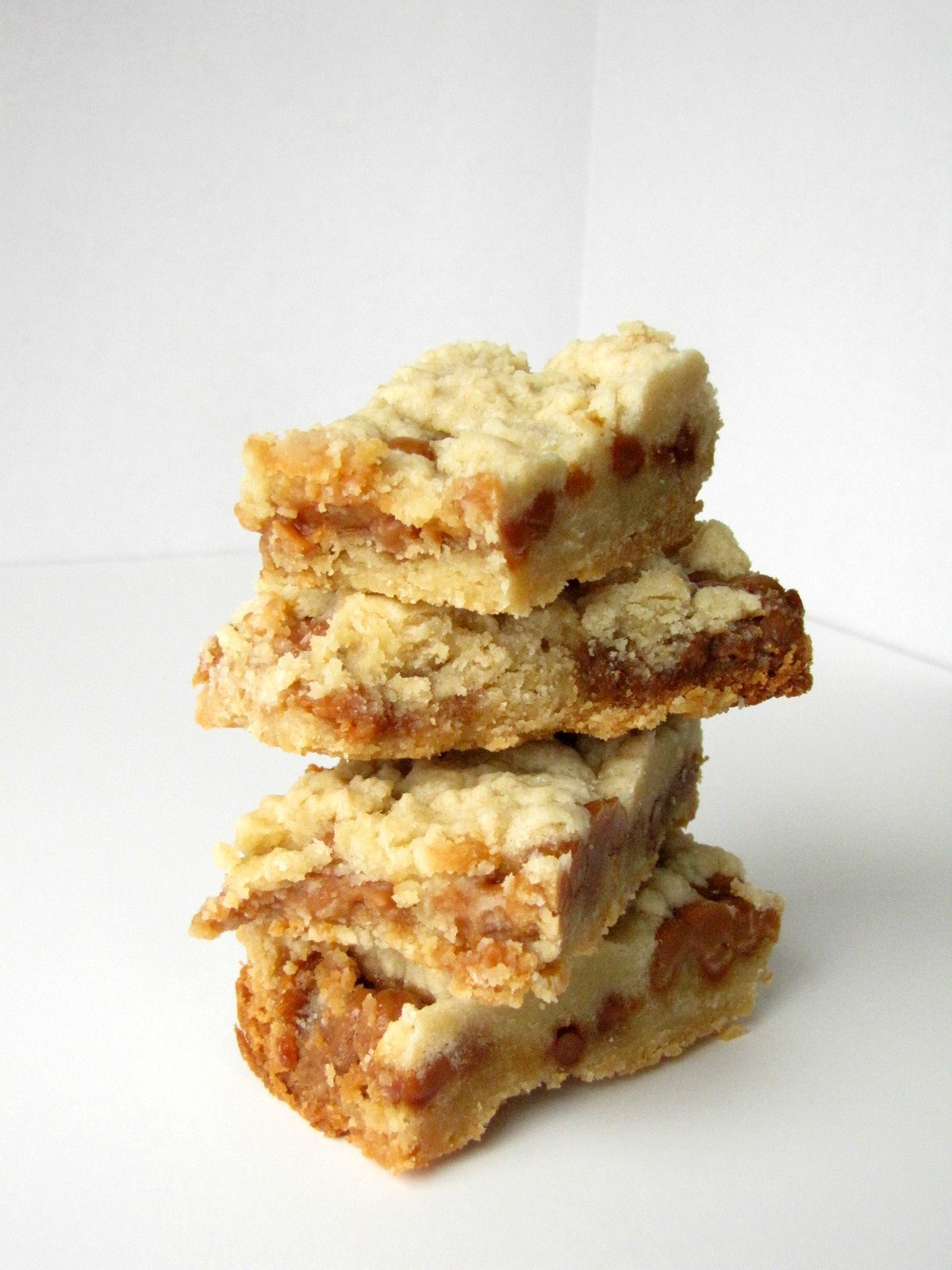 There’s an endless amount of recipes from fudge, brownies, cobblers, cakes and even giant cookies you can make in the slow cooker. These slow cooker dessert recipes will sure to make”baking” way easier! 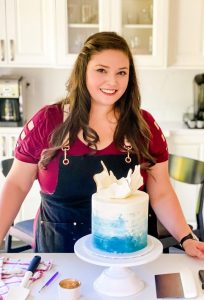 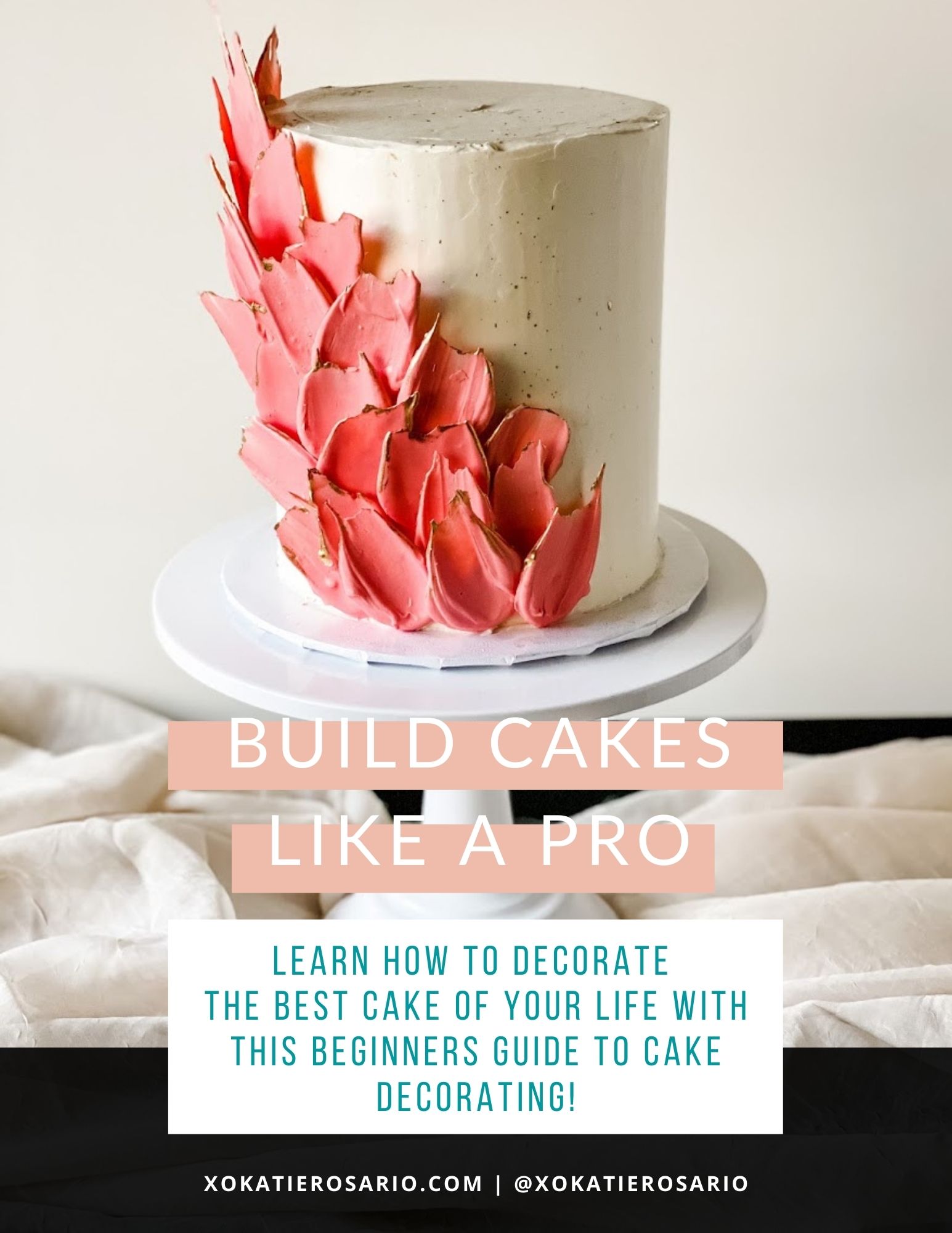 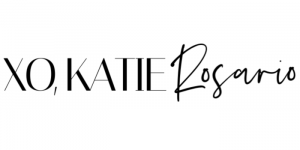